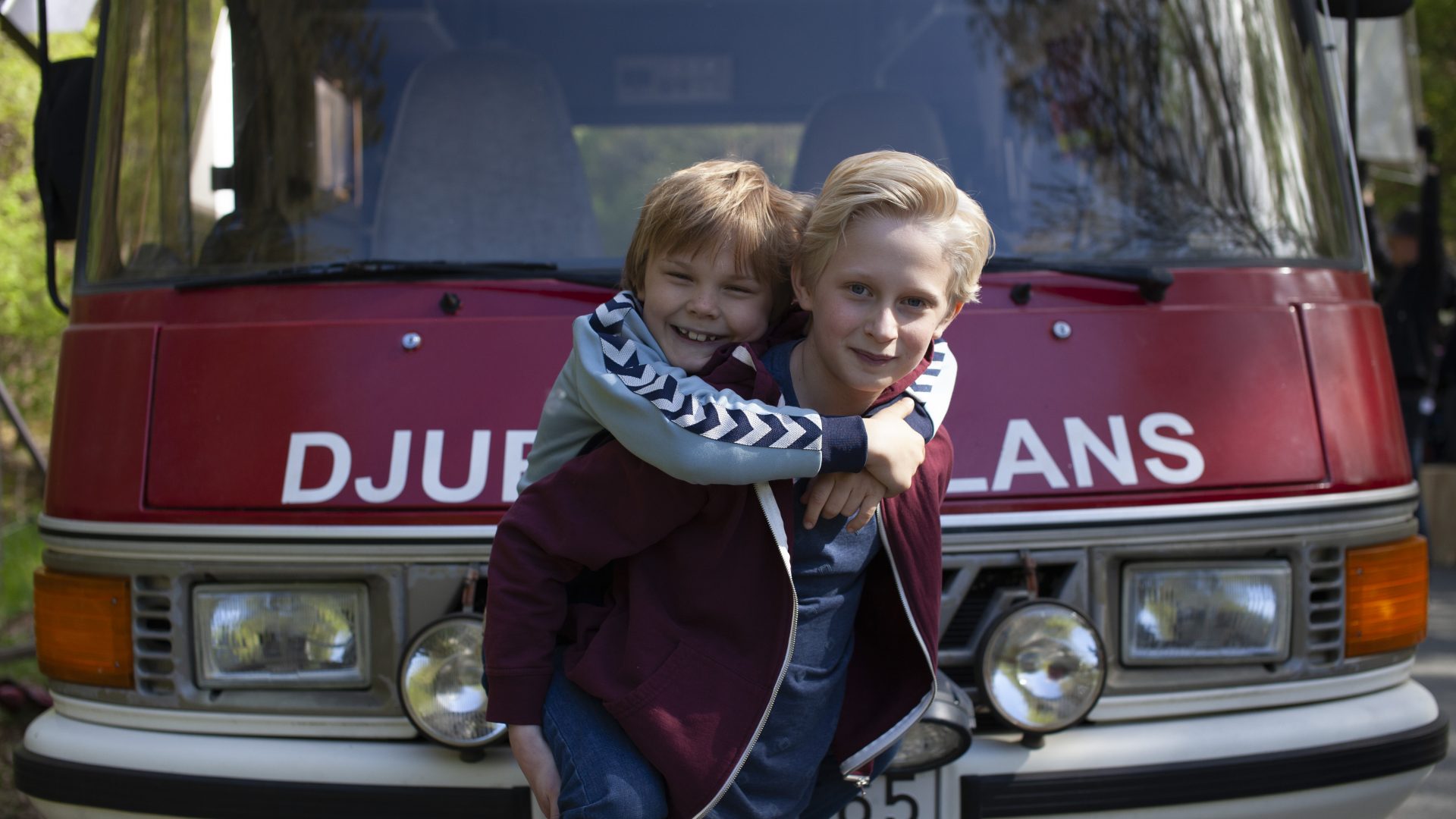 An adventure comedy based on the mega popular children’s books by Andres Jacobsson and Sören Olsson about a clever boy Sune and his goofy family. Well-loved by Swedish audiences, the books have been sold in more than ten million copies since 1984, and have produced a number of blockbusters. This time Sune is in a big dilemma. His class is preparing for a secret field trip and Sune has already made a bunch of plans with his friend Sophie. But he realizes his grandfather Helmer’s wedding is that same weekend and he wants Sune to be his best man. The torn Sune panics and decides to attend both. Or something in between. 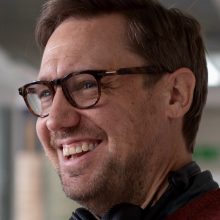 About the director Jon Holmberg

After graduating from drama school in Stockholm, he mainly worked in theatre. While producing his own plays, he also worked for different production companies, writing and directing for television. His feature film debut, Sune vs Sune, screened at Berlinale and immediately became a domestic box-office hit. Sune, Best Man is his second feature.