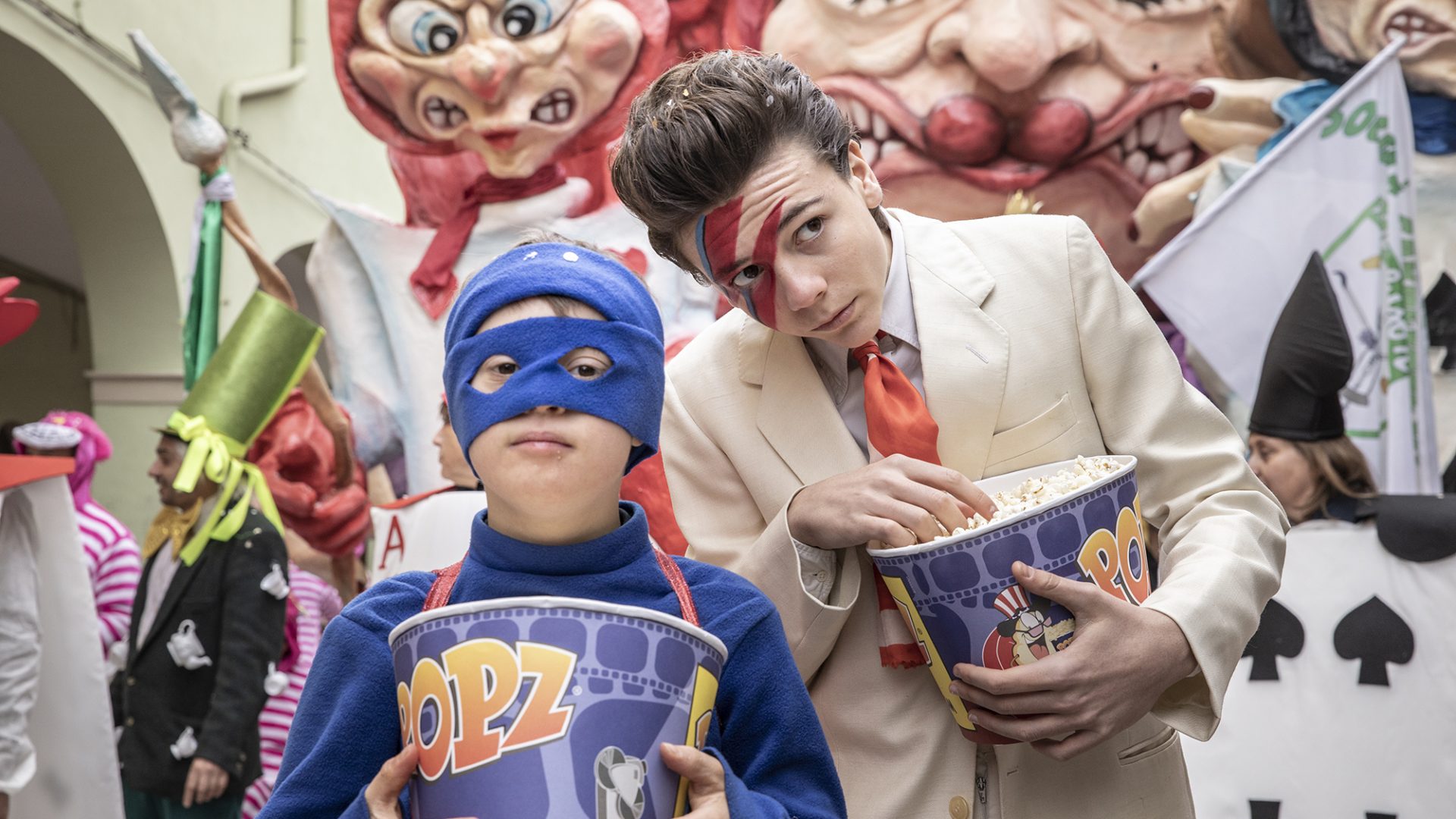 As a kid, Jack was convinced that his brother Gio was a superhero with special powers, just like in the comics. Now that he is about to start high school, Jack knows that Gio actually has Down syndrome and is a little ashamed of him. When he meets Arianna, his first love, Gio’s erratic behavior increasingly becomes a burden. Worried about his social status in the new school, he decides to hide the fact that he has a brother. The film won the Sorriso diverso award in Venice and the Young Audience Award of the European Film Academy. 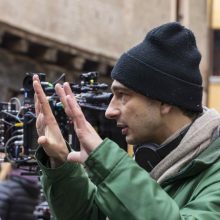 About the director Stefano Cipani

Studied Film History and Criticism at the University of Bologna. He has directed a number of short films and music videos. My Brother Chases Dinosaurs is his debut feature. His short films include Napoleon’s Charm, While God Is Watching Us, Symmetry, Shine Bright: The Musical, and animated short WW1 in Colors.