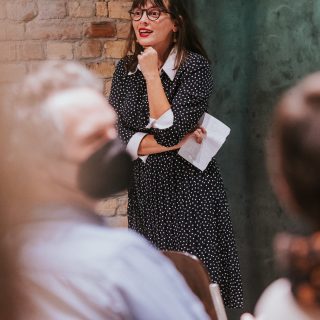 Sara Stanić graduated in acting from the Zagreb Academy of Dramatic Art and was recently employed by the Croatian National Theatre of Varaždin. She made several features ('7 seX 7', 'Nije sve u lovi' i 'Lavina') and many short films and did a lot of television work (TV-series 'Crno-bijeli svijet' and 'Mamutica'). She is very active on theatre stages, loves documentaries and short films. Twice a year she watches 'Love Actually'. 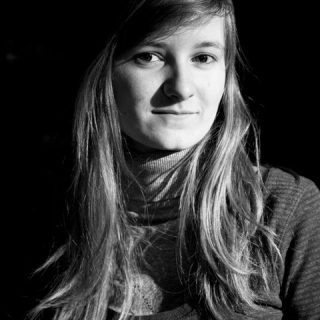 Tina Tišljar graduated in production at the Academy of Dramatic Art in Zagreb. She worked on many film festivals (Animafest, Zagreb Film Festival, Zagrebdox and others). She also worked at the Croatian Audiovisual Centre in the promotion department, and was assistant of production and coordinator of distribution for several Croatian feature films (Vis-à-Vis, Life Is a Trumpet, Zagreb Stories Vol. 3). Working as the Head of Children’s Program at Animafest she learned that the there is nothing better than watching movies with children.